Val with Lindsey Kemp after his masterclass at RADA - May 2016


Val and Lindsay Kemp ran a Summer workshop together in Todi, Italy. This happened because a dear friend of both of them brought them together for this work. His name is John Spradbery and he worked as Lindsay's Production Manager for many years, touring the world with Lindsay. Prior to this Val, John and Lindsay met in Edinburgh at the beginning of the 1970s and worked in the same building there together. Val was delighted to meet Lindsay and be invited to this RADA masterclass. We both miss John Spradbery, Val gave an address at his funeral 2 years ago.


Val was delighted to continue Live Lit Co's commitment to environmental issues when she joined Satish Kumar, Founder of Resurgence and Ecologist Magazine, for their special event at St James's Piccadilly in March.

Symposium: The relevance of Tagore in modern timesThe Chair is the distinguished politician Clare Short

This symposium is the first of two to commemorate the Golden Jubilee anniversary of The Tagoreans, organisation that believes in Rabindranath Tagore’s philosophy of life and draws its inspiration from his creativity in various fields such as literature, music and art. The second symposium will be in September 2016.
We are living in a world beset with various threats to humanity with growing religious conflicts, political repression, poverty and environmental destruction. This event will focus on the importance of Tagore’s ideas and vision to meet these challenges and help to save humanity. Speakers: 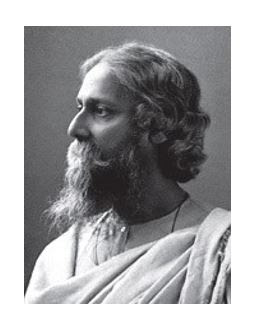